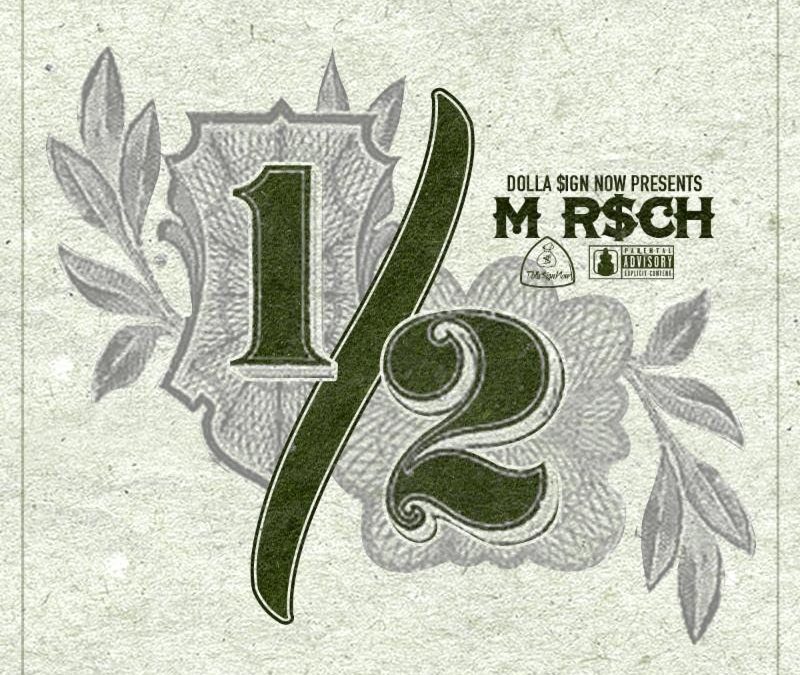 Cali hasn’t been the same since young M R$CH brought his Minnesota flair to the Hollywood Hills. As he revs up for his next solo album Jealous Ones Never Establish Success (J.O.N.E.S.), R$CH stops through with “Half” produced by 5Star Rico, which will be followed by his F.T.S.U. visual featuring Nipsey Hussle. Listen to “Half” below, and stay tuned! 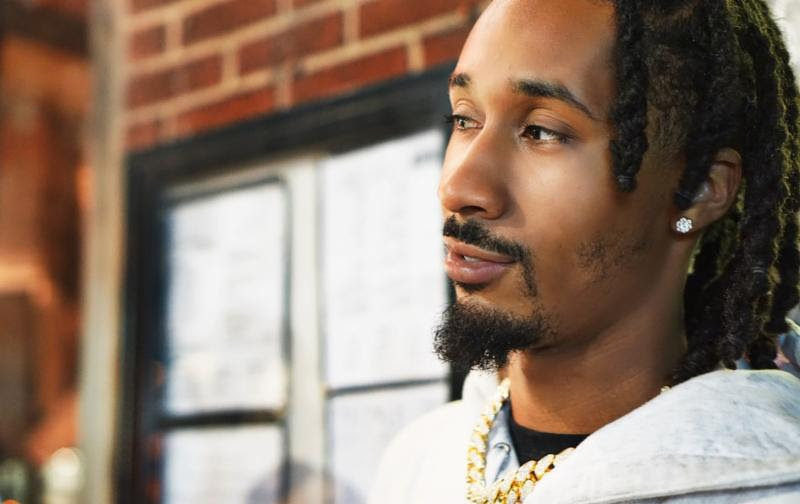