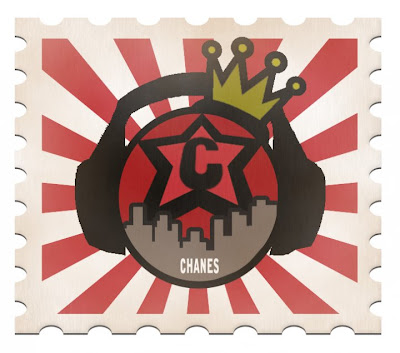 Whats good people. I been under the radar and staying low but I have resurfaced with a whole new perspective on freedom. Yeah I got into a situation with the law and because I really didnt have any sizeable record the case got dismissed and the charge greatly reduced.I was even suprised. I do what I do, that I cannot deny but the ability to go home felt wonderful. One of my homies is locked right now cause of some bullshit. You can join the group on facebook cakked FREE BISCUIT and you will get the 411 on that! But yea the pulic lawyer motioned for a CONTEMPLATION OF DISMISSAL and it actually worked. I got a mixtape coming called CASE DISMISSED too, look for that. But been recording heavily in the crib, getting my mixtape
game poppin and trax are coming out very well I might add. Also got a few joints coming out with Po doing the hosting, you already know. Just trying to stay busy and relevant at the same time man really. I also acquired a legal gig which is very important in the grand scheme of things. Famils good, bills are paid, that good is iit, and I cant complain.