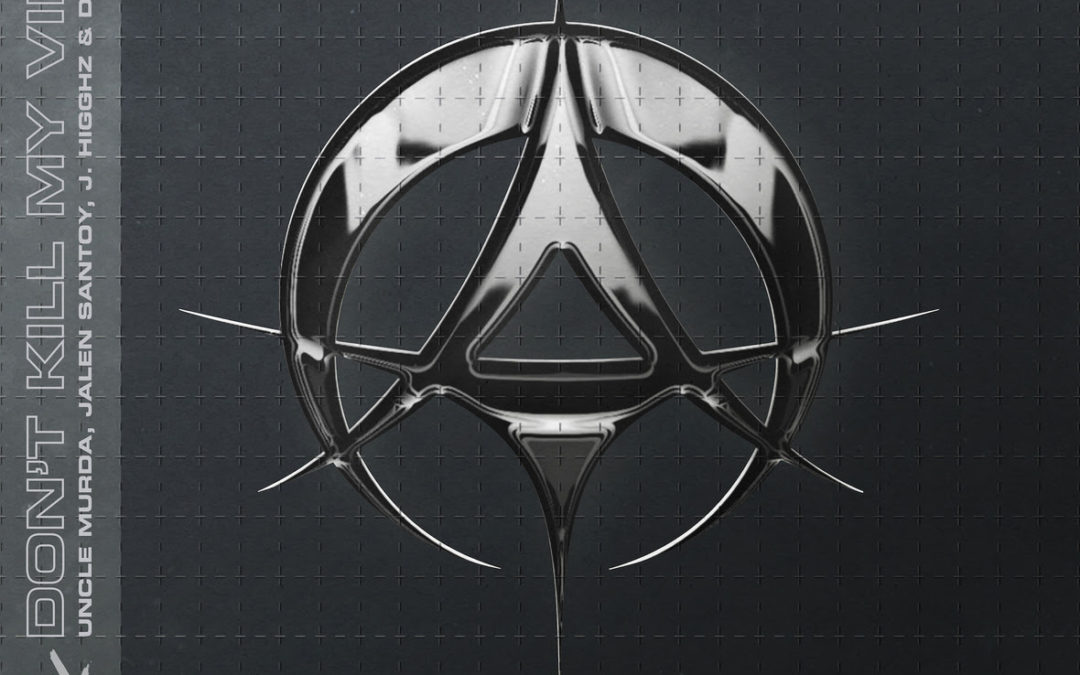 Valencia, Spain producer DJ Soak presents “Don’t Kill My Vibe”, his new single featuring Uncle Murda, Jalen Santoy, J Higgz and Dae Delacruzz. Winning his first DMC trophy at the age of twelve, Soak went on to become DMC champ two years in a row along with scooping up medals at the ITF, IDA and Redbull Thre3Style tournaments as well as being nominated for the Vicious Music Awards’ Best Bass Music/Freestyle Artist five years in a row. Soak received the 2018 Best Album award from Orbita Magazine for his album Paradiso, and has shared stages worldwide with Diplo, Skrillex, Moby, Justice, Vitalic, The Glitch and too many others to count. His debut release was his 2018 EP Run Away which featured Anderson.Paak (watch the music video). “Don’t Kill My Vibe” unites the talents of several MCs from across the world; G-Unit artist and Brooklyn representative Uncle Murda, North Carolina rapper Jalen Santoy, J Higgz tuning in from Spain via Wales, and Dae LaCruzz representing the Canary Islands. “I had the idea of making a song with several MCs from both Spain and overseas to connect several cultures and flows,” Soak said about the new single. “I only invited MCs who I knew could keep up with the pace of the beat.”