For the Record: Why editors of magazines shouldn’t host mixtapes (Editorial) 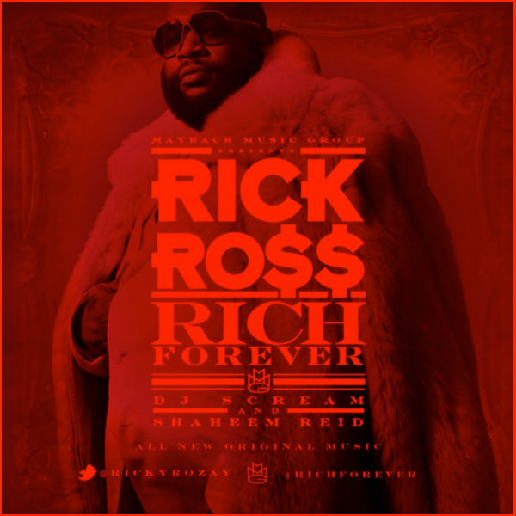 Since I was a little kid, I wanted to be a journalist. I was always in awe of the people I would read in newspapers and in magazines and how they were able to capture the minds of a reader just by how they put words together. It’s truly an art to writing a story and very few people can truly master that art. Growing up, I was a huge fan of hip-hop as well. Rap was the sound of my generation, and as much as the rappers themselves were the voices, it was the journalist that made hip-hop something that was not just accepted in the hood, but in the mainstream as well.

Fast Forward to 2011 and I feel like writers like that are missing from the game today. While there great writers who specialize in Hip-hop still patrolling the newsrooms and the blogosphere, there seems to be confusion as to what a journalist is supposed to do. When you read magazines or check out blogs, you get the feeling that writers today feel like they should be pursuing stardom more than penning bias free work that sparks debate and conversation. No longer are writers in the background. No, they’re in the spotlight as much if not more than the artist they cover. I was hit with a bold example of that this past week.

I’m online, checking out some stories on a few blogs that I do regularly read when I saw a post for Rick Ross’s new mixtape “Rich Forever.” Seeing a mixtape cover on the front page of a blog as if that was news was shocking enough to somebody like myself, but what I read on the cover almost made me want to throw a chair at my computer. The cover of the mixtape read “Hosted by Dj Scream and Shaheem Reid.” Seeing Dj Screams name on the cover shouldn’t be a shock. He’s a highly respected Dj. The name that shocked me was Shaheem Reid.

Now for those un-familiar with the name Shaheem Reid, he is a very respected journalist and historian of the culture who recently took on the position of Editor at Large for XXL. Why is that important you ask? Because if hold any position at a magazine, your job is not to host mixtapes!

Are we serious? That is a huge conflict of interest. You cannot honestly tell me that you or your editorial team can be unbiased towards Rick Ross or his label Maybach Music in anyway shape or form. By putting your name on this man’s mixtape as a co-host, you pretty much personally co-signed this man and his music. That means any review, any interview, anything that XXL does for Rick Ross or Maybach Music should come under scrutiny. This is no different than Julia Beverly openly letting people know that you can pay for the cover of Ozone Magazine, or Benzino and Dave Mays using the Source as a personal journal to attack Interscope records. In both of those cases, when the practices of those magazines got out to the public the credibility of those magazines and those in charge came into question. As they should’ve!

This move alone brings into question a lot of XXL’s decisions. Namely, the XXL Freshman cover. It’s one thing to have people assume that it’s all politics involve with who’s selected. Now that your EIC is hosting mixtapes, I’m almost sure that people will now look at the list as some “favor for a friend friend” list as opposed to a collection of the cultures best and brightest stars.

I don’t care if you’re a hip-hop journalist, the key word in your title is journalist. As a journalist, your job is to be un-biased. You’re is not to openly support one side or appear to support one side. Your job is providing a fair, balanced account of a story and nothing more. These writers today are looking like groupies who are hoping more to get a side job with an artist or label rather than provide an accurate store.

I’m sure Mr. Reid didn’t see this being a problem. In reality, it probably won’t be a problem. I doubt anyone in the industry will really say anything about this being wrong because there are so many journalist and bloggers in the pocket of artists and labels today. I think that that this is something that could become a bigger issue for journalists over all though. Print magazines are becoming dinosaurs, and blogs are what’s hot, but no one really patrols blogs for accuracy. That’s what we went to print mags for and if the ones that have survived recessions and down-sizing are now looked at as corporate shills, then where will we go to accurate, quality reporting on our culture? BET? MTV?

Keeping a balance between being in the corporate world and being true to the culture is a thin line to walk and I don’t fault those who stumble. I just hope that they walk it a little more carefully next time.