Nashville-born, Minnesota-bred rapper J.O Jetson presents the Paul Moore-directed music video for “Andale”, produced by SupaKuma. Currently residing in Los Angeles, J.O recently released “Gain” featuring KXNG Crooked a.k.a. Crooked I (iTunes), and has inked a single distribution deal with AG MUSIC GROUP LTD./AWAL/Kobalt through Carlos Reid of Carlos Reid Consulting and Pudgee Tha Phat Bastard. “Music motivates and inspires people through the spoken words and sound,” says J.O. “The concept for the song was driven by being around artists that really thrive to the top and to be number one. That’s where I see myself. Success in all aspects. Time is priceless and waits for no one. Andale – getting to the money you should hurry up.”

It’s a melting pot like any other city, very diverse, lots of different cultures, but smaller communities, it’s only recently our city has got bigger. So everyone knows one another. I learned a lot about other people’s culture growing up there. Most of the inner city population is from somewhere else, looking for a better life or a way out from where they’re originally from. The city is small but very diverse. For example we have one of the largest Somalian communities in the United States. People are always in fear of the unknown or change. Growing up in Minnesota gave me the tools to be able to go in out in the world. I learned so much from other nationalities. Unlike most places, the people here are more accepting and willing to share the cultures way of life and experiences. Things like that go a long way in the journey of life.

Nashville was more separated, more cut and dry, and very divided. To me it was just you rich or poor, a lotta racism as well, but that’s everywhere in south, let alone the world. I have family down south that I still see and visit time to time. Good hospitality and good food, but beside that, outside of those walls of family there’s a serious disconnect in the south. Higher level of racism, and a lower success rate due to the fact that there’s no common ground or unity through cultures down there, whereas Minnesota is more welcoming.

God, most but not everyone believes in some form of hire power. My family always told me to put the lord first in my life, and that there would be problems and setbacks along the way, but if it was meant to be, I will receive all blessings unto him. It’s been a bumpy road but I receive blessings every day in some shape, form or fashion .

I think the new school is divided from the old school, but we could learn knowledge to the game on both sides. The new school wouldn’t be here if the old school didn’t pave the way. And the legacy of hip hop, even though it forever changes, is here because of the new age, carrying on the legacy for the culture as a whole. Us new age peeps see things a lot different and in a different perspective. Kids nowadays growing up don’t really see color. Everyone’s different but the same. The music, I believe, has implicated that. We are also able to reach more people now than ever due to technology, such as computers, cell phones, tablets and so forth. So we retain, receive, and disperse knowledge faster than ever before. Back in the day there was more legwork, handing out cds, putting up posters. Don’t get me wrong, we still doing those things today as well – maybe not the cds – but all in all the platforms available today definitely have changed the game for better or worse. With that being said, communications and knowledge is very key to bridge the gap. A lot of old school guys don’t understand these new social media outlets and waves to get your brand out there, and a lot of these new school guys don’t understand the game. Just think if they did how powerful that would be in itself. 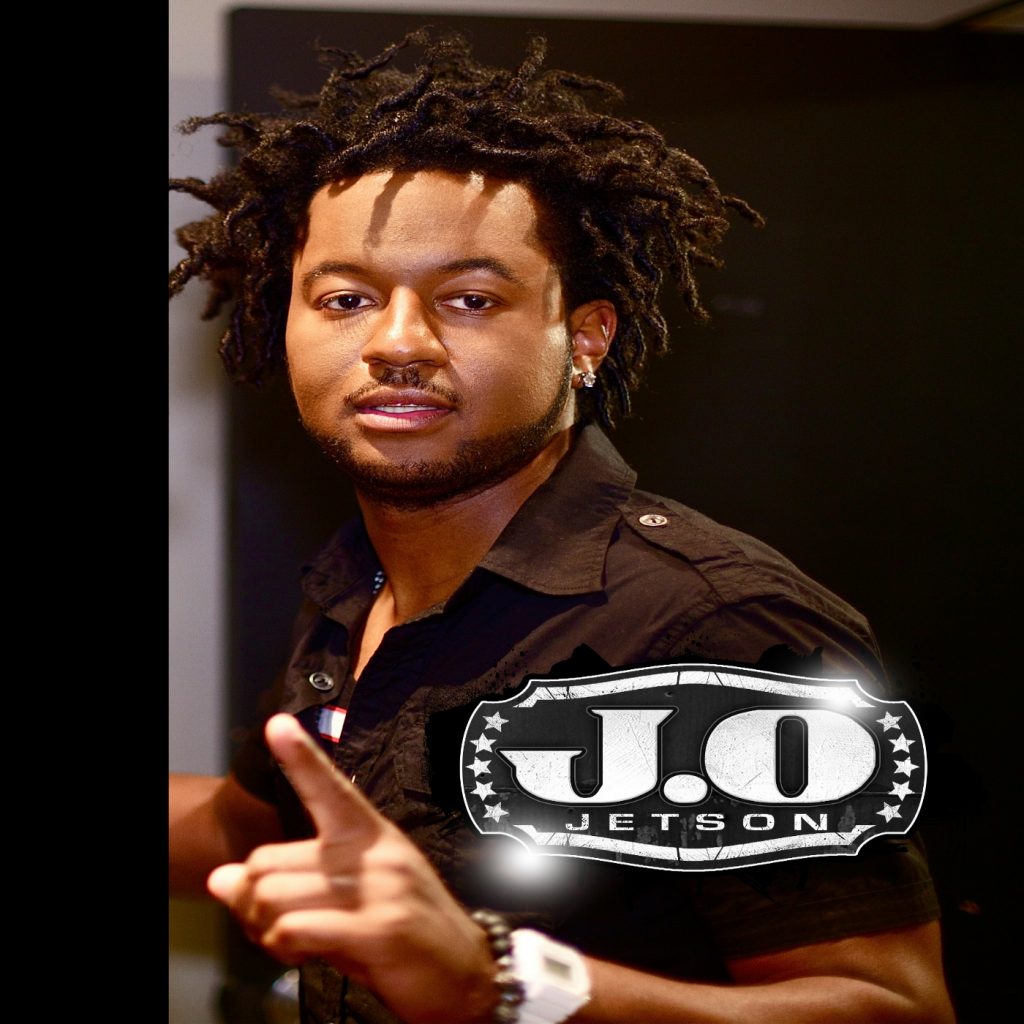