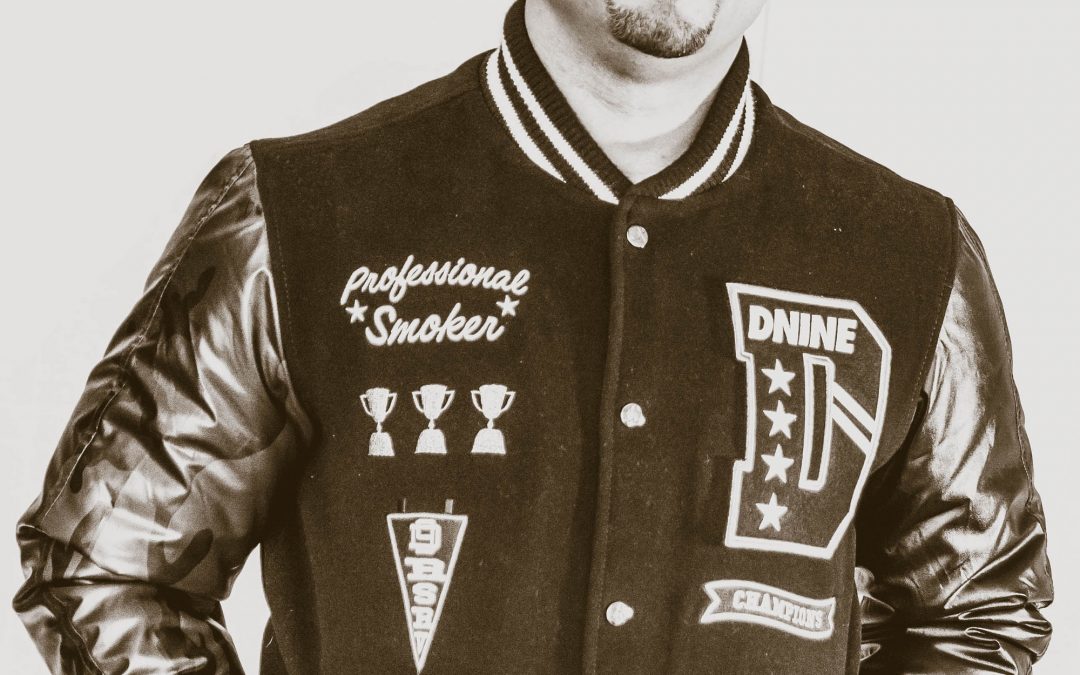 St. Louis rapper Woo Child presents his new single “Saturday”, produced by Soleternity, the beatsmith behind songs by Snoop Dogg, Tech-N9ne, Young Buck, Bone Crusher and Khujo of the Goodie Mob. “‘Saturday’ represents the first day of true rest and relaxation for your average working class person,” Woo says about his new single. “TGIF gets the love because you get to clock out and release, but Saturday is where your real peace is found. This song is about finding that peace in someone. And true to form, you have to work through the week, all the ups and downs and set backs, to get to your Saturday. When you find that someone, that Saturday, you never want to let it go. You want it to be Saturday, forever. I believe most people can relate to that sentiment, even if only superficially.” In 2015 Woo released the EP Heirs (watch the music video for “Center Stage”), produced entirely by three-time St. Louis Underground Music Fest Beat Champion, JBJR. Woo’s discography includes the single “Move” on the Monarchy Records/Spectra Music Group label, which became the original entrance music for WWE Tag Team, The Prime Time Players, seen on Monday Night Raw, Friday Night Smack Down, and PPV events. Woo Child songs have been heard on Target’s “Bullseye University”, MLB Network Countdown, AT&T’s Uverse Channel, Golf Channel’s “Inside The PGA”, The Young Turks, The NFL Jets Huddle, Jim Rome Is Burning, The Style Network’s “How Do I Look”, and LA Lakers games among others, as well as the video games Saint’s Row 3 and UFC Undisputed 3, where former UFC champion Tiago Alves comes to the ring bumping “I Am” by Woo Child. Woo Child’s last outing saw his single “All I Want” land on Fox NFL’s Halftime Report sponsored by Nissan for the Chiefs vs Raiders game that served as Charles Woodson’s farewell game.

You’ve been repping the Lou hard for a while now. St Louis had a moment in the national spotlight with Nelly, Chingy, J-Kwon, and a few others. What do you think has been the evolution since then, and its current state?

Every scene not named ATL ebbs and flows. While we may not have received the immense national attention, STL has been cultivating a pretty vibrant scene and also creating artist that left the scene to grow in bigger markets. I think it’s pretty typical of most mid to smaller city markets. You never know when it’s gonna happen, but the talent level in the city is thick right now.

You’ve had your songs placed in a stunning number of different shows. How do you make that happen?

I’ve been making music for a long time, in my home town of Flint, MI, down to Detroit and currently in St. Louis. What I’ve seen in local politics and cliques is/was the same everywhere. I looked for ways to rise above the old paradigm, submitted my music to publishing libraries and I was accepted. From there, my music was selected more than any other hip hop artist in the catalogue. Once I saw how level the playing field was, I knew I found my niche. These companies don’t care about your politics and cliques, they care if your music is good and does it work in their marketing. Simple. Let the cream rise to the top, and I’ve done well in that arena.

St Louis is the USA murder capital this year. What do you think is unique to STL that makes the situation there so bad?

It’s not unique and honestly not that bad. My home town was/is much worse. Still, STL is a very segregated city. Because of how they do the municipalities and the city/county divide, they purposefully hoard resources in certain communities. You can go through a couple blocks of apparent affluence and almost immediately run into what some would call slums. Those who support this system that promotes inequality fail to understand that the price for hoarding resources is that they are trapped in their own space, or relegated to the few spaces that are allowed to thrive. This turns away business, it turns away talent from coming and staying here, and effectively kills the economy over time. The entire area is contracting, and people are still fighting to keep everything as is. You have to look at all of this before you start to break down the headline grabbing title of “Murder Capital”.

What’s your favorite non-rap album of all time and why?

I don’t know that I have an album, but it’s probably one of Maxwell’s albums. I can sing along with all of them. Or maybe Tweet’s Southern Hummingbird. Easily one of my favorite albums.

What do you think surprises listeners the most about you?

My versatility. I make music that speaks to every facet of me, so you get all types of stuff. My listeners may be expecting one thing because they heard “Move” while watching WWE, but then it’s completely different when they hear “Saturday”. It’s a lot that makes me who I am, and my music reflects all of it