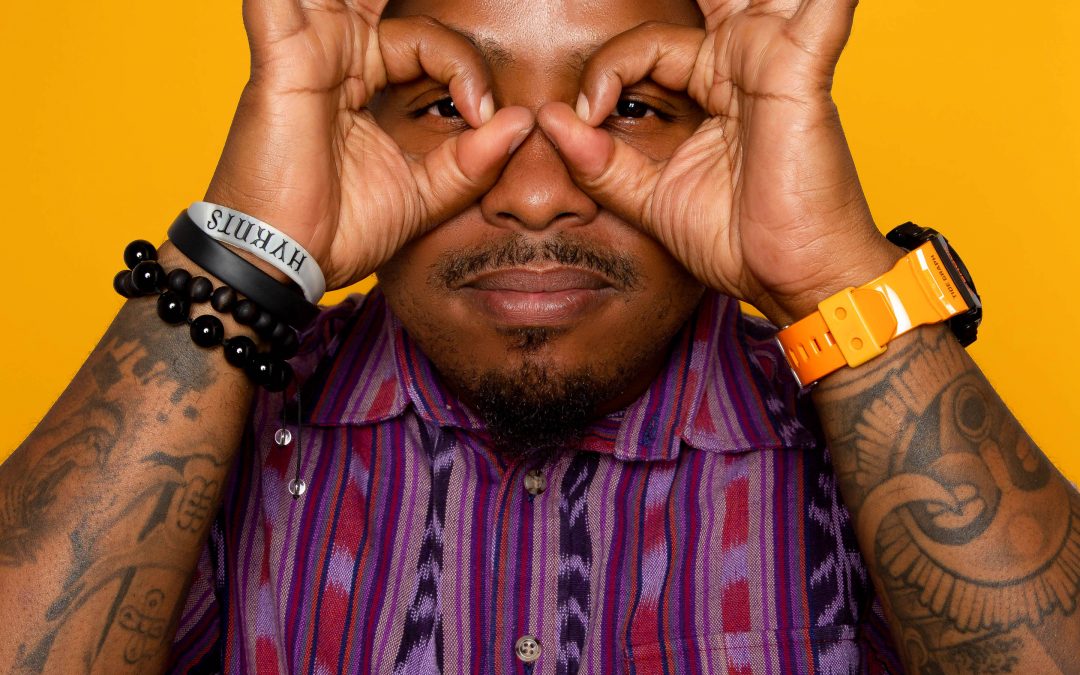 New Orleans producer/rapper Ze11a presents “Out Here”, his self-produced new single featuring Anderson.Paak as well as fellow New Orleans rappers LG and Chels. “Out Here’ appears on 4What4U, Ze11a’s new album out now via Empire Distribution also featuring Mannie Fresh, Dee-1, Hypnotic Brass Ensemble, Pell, and Dani Kartel, the producer behind Juvenile’s “Slo Motion” hit. Ze11a is co-founder of Flight School, a production team that recently released the First Classalbum featuring YMCMB Flow, Chedda and Killa Kyleon (iTunes), and runs his label The Happy Group alongside manager and partner Ben Simmons. He studied percussion and played with West African drum ensembles for years, including a performance at the New Orleans Jazz Fest. “My goal is to put New Orleans sound back on the map and highlight some of its best talent in the process,” Ze11a says. “I grew up drumming and listening to New Orleans music as well as world music and so once I began producing, my music is influenced by these sounds. Now I feel like it’s my job to take this music to the world. This is how I spread love.” Ze11a says 4What4U came together “like magic. It had its challenges, but i’m grateful to have been able to get all of this talent on my first solo project. And it was totally worth it. Anderson’s name came up while we were working on ‘Out Here’ in its early stages. At the time, only his Venice album was out, and me and my manager just knew that ‘Drugs’ was going to be a hit. This was at least a year and a half before Straight Outta Compton came out. Regardless, we already knew from Venice that we wanted his talent for the album. Also being able to put L.G. and Chels – two dope artists from my city – on a track with him just felt like the right move.” 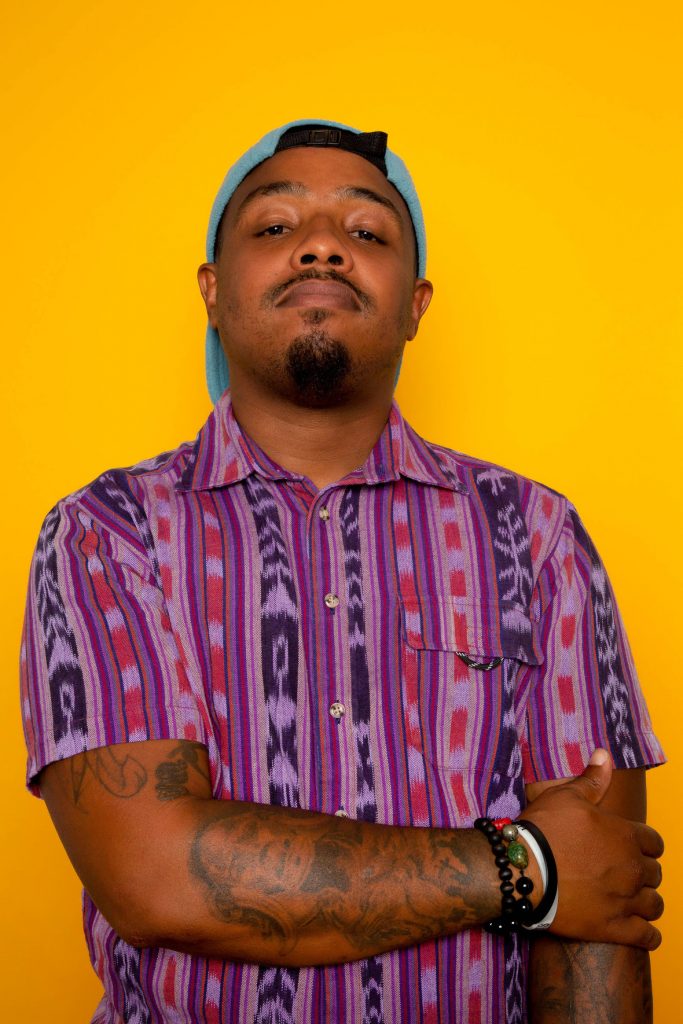 Describe a day in the life of Ze11a.

I wake up energized and ready to go. I own a food truck in New Orleans called Rollin Fatties, so I’m up early smoking, cooking, listening to instrumentals. I spend a lot of time on the phone encouraging and pushing the artists I’m involved with.

I think we’re in a good place. There’s so much movement in the scene, it’s only a matter of time until someone blows like like horns in the Treme. We still have Wayne Curren$y and Dee1 holding us down. I’ve been working and evolving the sounds of No Limit and Cash Money. There’s so much music here, we can really focus inward for new inspiration.

What have you sacrificed for your career?

I’ve sacrificed my sanity being in this crazy music industry. Haha!! I don’t really look at this music shit as a sacrifice. It’s the life I choose.

People seem less and less willing to listen to an entire album as opposed to picking their favorite songs and leaving it there. Do you still believe in the concept of an album?

Yes! I think there is room for everything. I love albums, it helps in understanding the artist. Singles should spark the interest for the listeners to dive deeper into an artist. We need more albums.

What’s next for Flight School?

We’re all working with different artists but we still collaborate on projects. Get ready for Paco Troxclair, an artist that we’ve been working real close with KLC (Medicine Men) and FullPack to create the New New Orleans Sound. Look up Duffy by Paco. Thank me later.