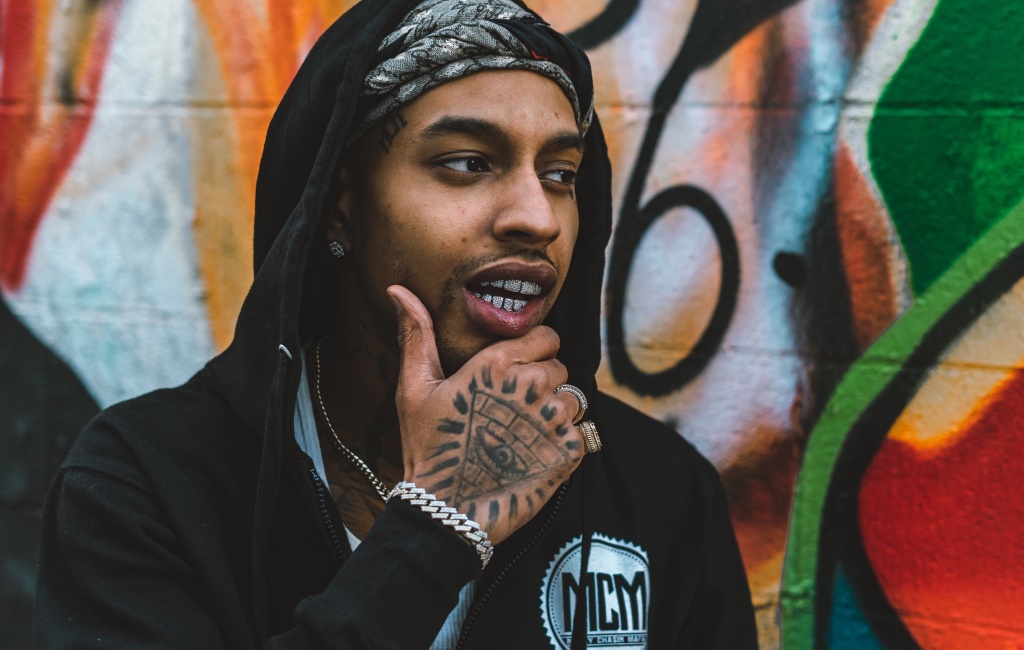 Dallas, Texas has a bright new face in Trap Soul as MCM Pluto brings us his visual for “Wicked”. Filmed by West Visualzz, Pluto speaks on trials and tribulations, and betrayal versus loyalty over a moody beat by ChiChi.
“The message of ‘Wicked’ is all summed up in the hook!,” Pluto told Hip Hop Wired for the video’s premiere. “The concept, simply, means life will not be good if you tried to mess with me or my people. I’m a very loyal person, so I take that seriously. I think most anyone can relate.”

Watch the video below, and get the song now on your favorite platform here: http://onerpm.lnk.to/Wicked
Watch on YouTube: https://www.youtube.com/watch?v=o8L75NBRU5k