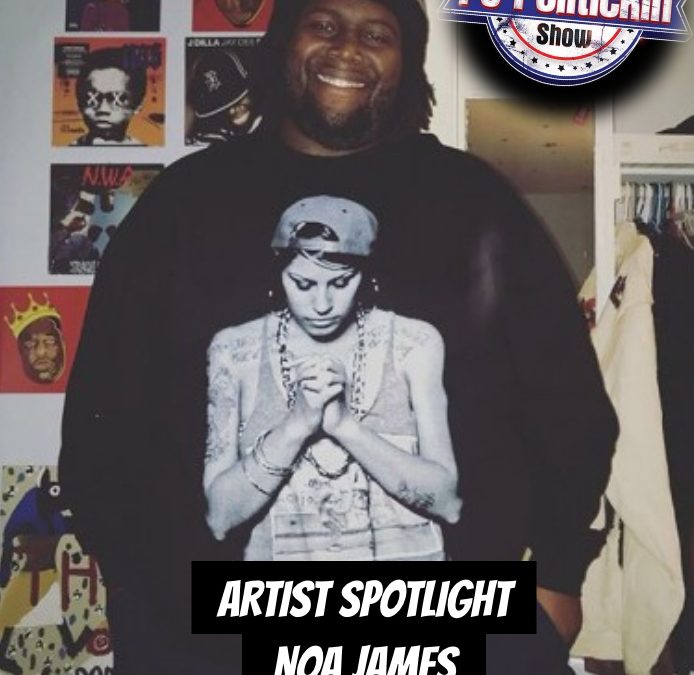 In this episode of PoPolitickin, we politick with Inland Empire, CA emcee Noa James.

Rapping since the age of 13, Noa James began his musical journey as a successful battle rapper who quickly became known for his brutal punch lines and sharp tongue. After 5 years in the battle circuit, Noa realized that he wanted success as an artist and although he was young he knew he had a big story to tell. Over the years James’ autobiographical rhymes have made him a pioneer in the art of storytelling and although his powerful stage presence and large stature has made him a force to be reckoned with, it is the size of his heart, that has remained most imminent. Not only making a name for himself as an artist, Noa is also widely known as a leading force in Southern California’s Inland Empire underground hip hop movement.