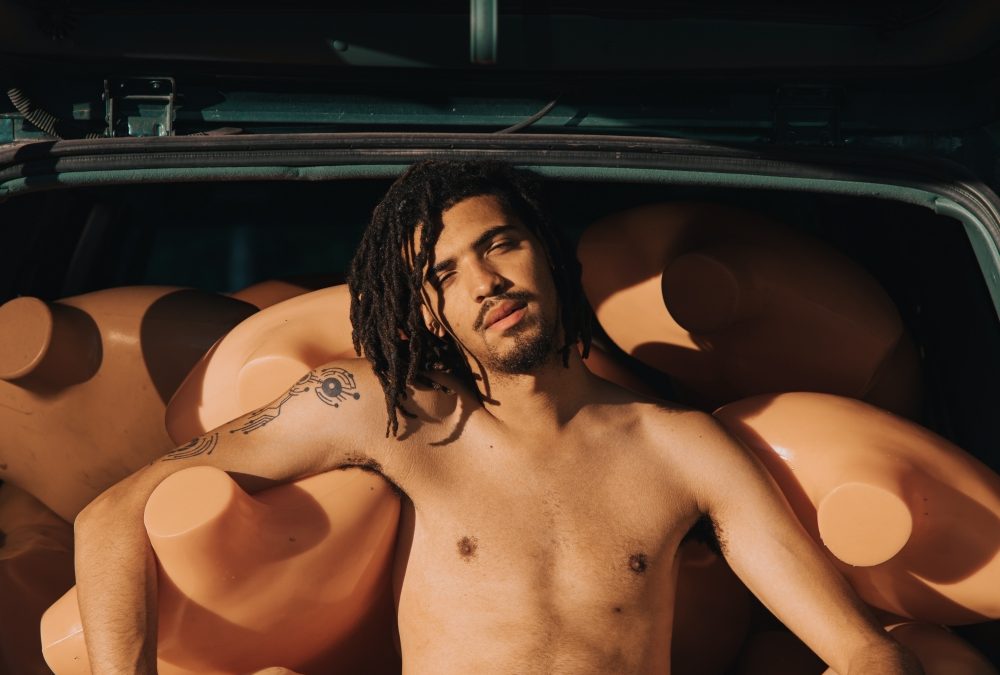 Burn Money Music is excited to announce the release of Danny Sky’s long-awaited single “Lotta Love” produced by sl33p. The soulful and contemplative track is paired with an abstract visual directed by Cam Browne.

Where Sky’s 2018 debut single “THX,” professed his gratitude for everything that has brought him where he is so far, this video deals with the fakeness his rising career has presented. In the video, the Georgia-born, Portland-grown rapper is juxtaposed between beautiful Bridge City settings where he developed and mannequins that represent people who are just now showing love.

Sky though, aided by the guitar strums and gelled percussion on sl33p’s beat, effortlessly carves out bars throughout the track, undisturbed by all the fake affection around him.

Portland misfit and cannabis connoisseur, Danny Sky, is setting the bar high this year in his city for other artists. Originally a Georgia native Danny has begun to establish deep routes into Portlands hip hop and underground scene. Although as a new artist just starting to dip his toe in the local scene, music did not come naturally to him. However, through years of practice and preservation he has created an outlet in order to be able to showcase not only his adept flow but also his ability to produce such smooth vocals.

As an established artist in Portland Danny can be found performing at many local shows and events alongside his talented peers or in the Burn Money studio making music and improving his lyrical skills. With the release of his highly anticipated song “THX” this year Danny shows us that although “THX” is a clean, catchy cut song that  you just wanna put on repeat, it personifies a more deeper meaning thats been established in his life. This is just the second song that Danny has released to go along with his collection but fans can be expecting an album and much from him very soon to come.