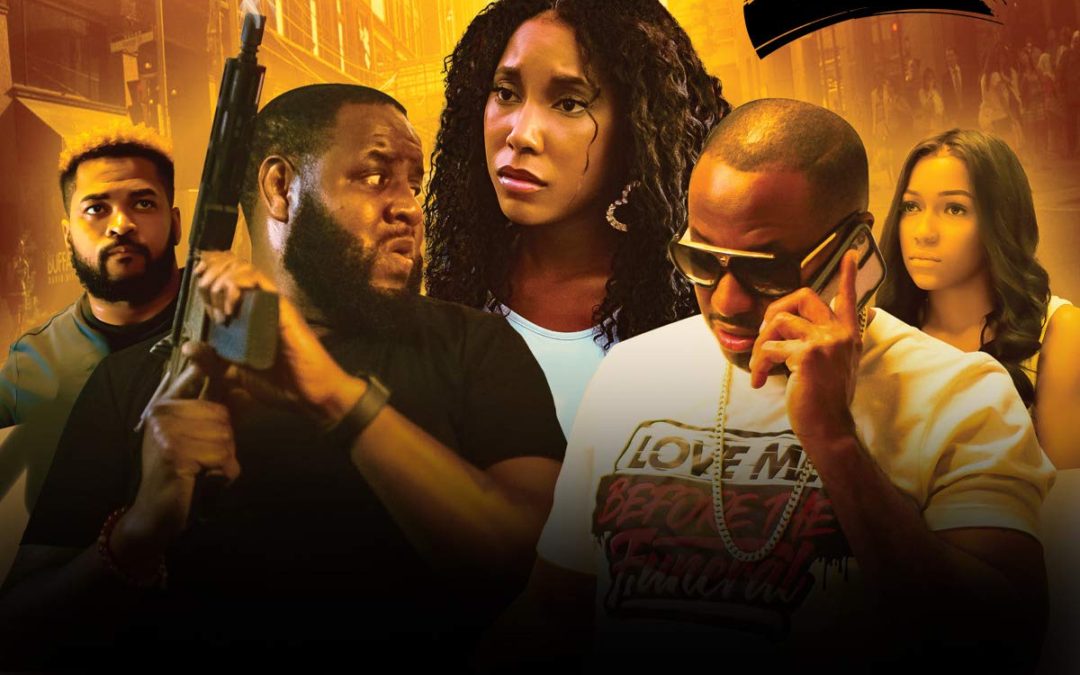 Ramon “Swift” Sloan is the founder of Swift Motion Pictures; a movie director , producer and writer. The Milwaukee native started his career in entertainment as a book author and publisher. he released his first novel Motivation- Mastering the Game in 2010 His breakout novel is now depicted in the film series Circumstances – which was executive produced by the author himself under Swift Motion Pictures, a venture that derived from a passion for the arts through his schooling of Television & Video Production at Milwaukee Area Technical College. His work in television includes that of cameraman and floor director for Milwaukee Public Television (MPTV) programs : Black Nouveau and Cooking Raw. His entrepreneurial work both as an author and movie producer have been featured in Sheen Magazine, Hip Hop Weekly, and Don Diva Magazine. He’s also appeared on Tv One’s talk show Sister Circle TV, This Is 50, Fox 6 news , and has been interviewed by countless journalist including the likes of Raro Lae, Margo Spann’s CoCoa Hollywood Live, Kierra M of Dash Radio, and more. Sloan is currently working on several film projects in various production phases.