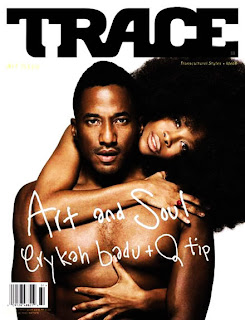 It’s been nearly a decade since butter-voiced A Tribe Called Quest MC Q-Tip dropped his solo debut, Amplified, and pretty much ever since, he’s been talking about the follow-up(s). According to a Billboard.com report, the long wait for at least one new disc from the one they call the Abstract is just about over. Universal Motown will issue The Renaissance this fall (Billboard.com notes an October 14 release date, but a Q-Tip rep suggests this is tentative).