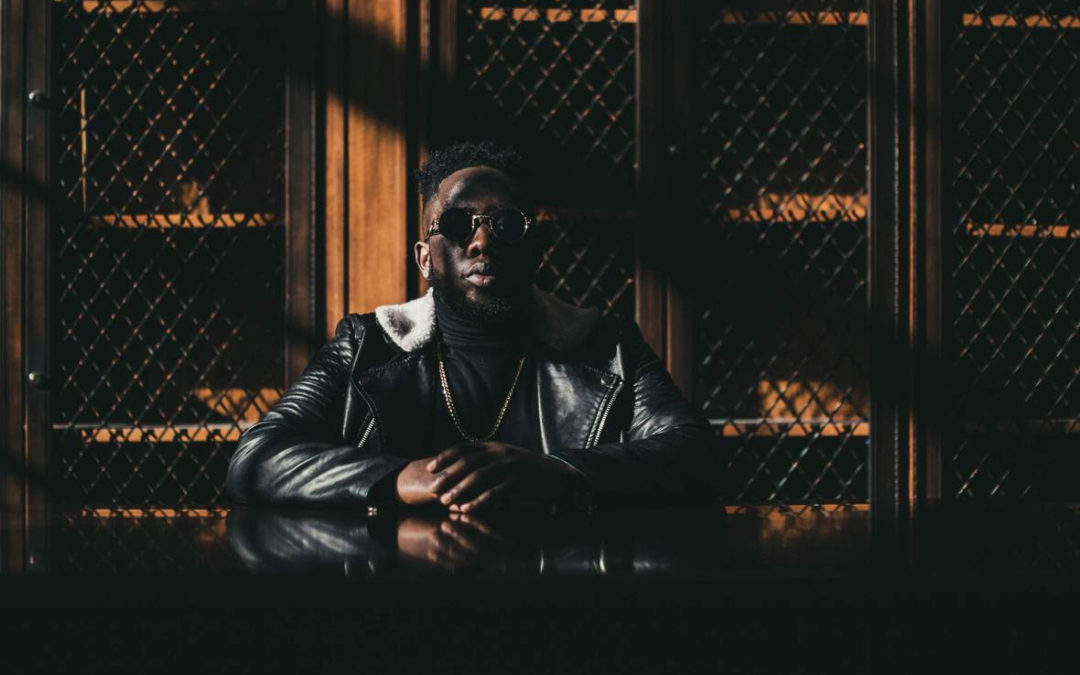 Singer/songwriter/rapper Berchie presents the Valenncii Ventora-directed music video for “Battle Scars”, his new single produced by Mike Tha Menace. “Battle Scars” appears on the Ghanaian-American DMV resident and University of North Carolina at Chapel Hill senior’s new mixtape O.P.E.R.A. (Spotify), which also spawned visuals for singles “Lavi$H” (Youtube) and “Hometown” (Youtube). Berchie describes the single as “a coming of age story about a homeless man, who through the restorative and redemptive power of Christ, is able to turn his life around for the better.”