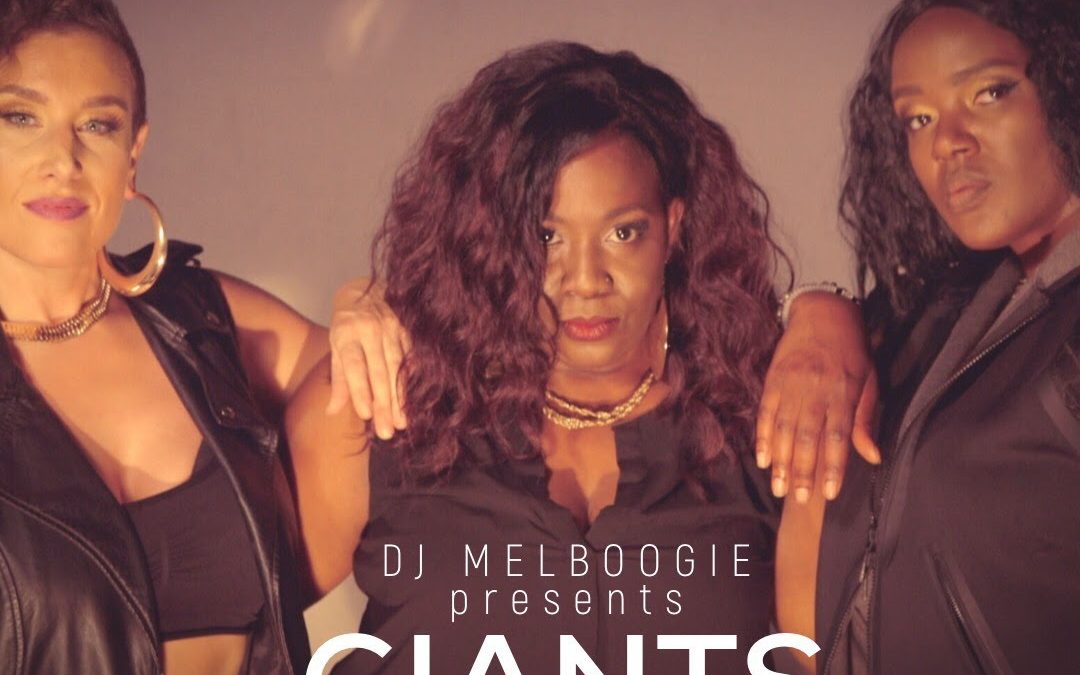 DJ MelBoogie proudly presents the video for GIANTS featuring Eternia and Phoenix Pagliacci. Directed by Victoria Long of HeraCreative, the video premiered during DJ MelBoogie’s 25th Industry Anniversary celebration last week, followed by the first-ever live performance of the single by Eternia and Phoenix. Produced by Toronto’s DJ Mercilless (Ghostface Killah, Freeway, Sean Price), the lyrical delivery of these two MCs can only be described as fierce, entertaining and unmatched. The video for GIANTS can be viewed by clicking on the image above, or by clicking HERE 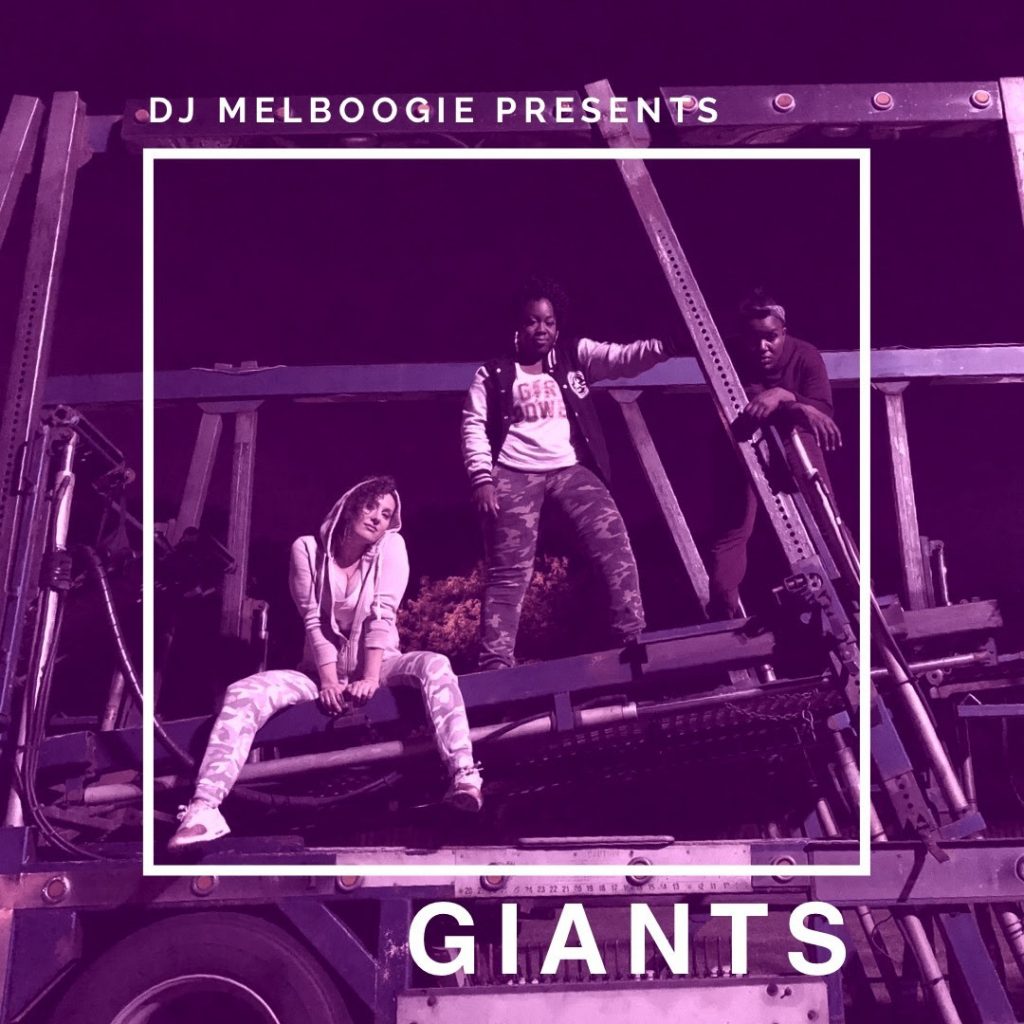