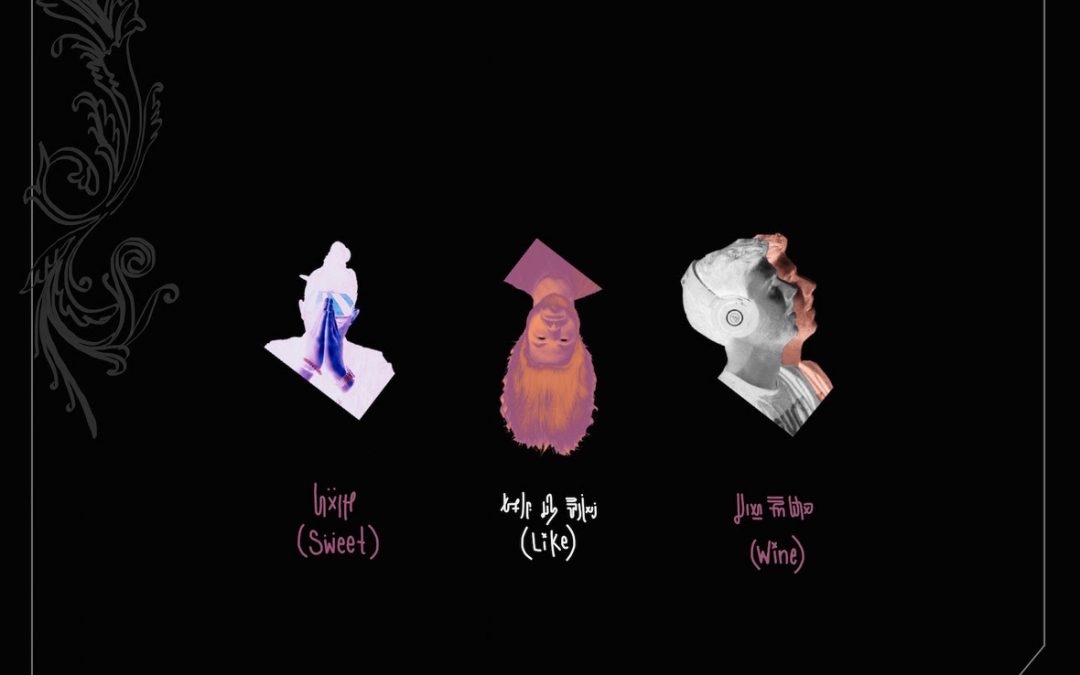 New York-based band Graffiti Royale present the Timothy Barker Jr-directed music video for their new single “Sweet Like Wine”, the followup to their previous single “Feel The Fire” (watch the music video). The band was born when singer Bronx-bred vocalist Daniel Vasquez a.k.a. QuezDreamer began looking for a backup band to perform with during his sets, a search which led him to connect with Northern California native Tyler Morrisette a.k.a. Creature in the Woods and Alec Green a.k.a. AG, who hails from Philadelphia. Graffiti Royale has performed its mix of electronica, 80s funk, indie rock and hip-hop at SOBs, Mercury Lounge, DROM, The Shrine, Paper Box and SRBs, with recent small tours in California and Philadelphia. They have shared the stage with Oswin Benjamin, Chris Rivers, J Lately, Adrien Daniels, Jake and Poppa and Year of the OX. They also headline their quarterly show called “Graffiti and Friends” at SOB’s. They are currently working on their next single and video to be released in the fall. They call their new single “an introspective and moody track about giving into your temptations.”