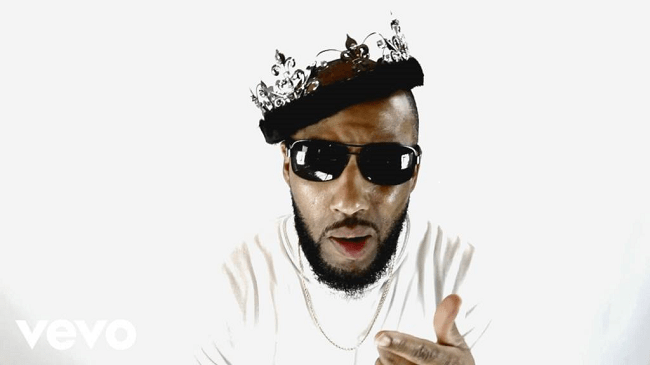 Black/White, Bars/Beats, Joc Scholar/Centric… are all representations of duality, using a contrast background and rocking black and white fitted suits there can be no better imagery used to visualize Hip-Hop group Grand Opus (Joc Scholar & Centric) evident chemistry for their latest video-single “Dynamic Duo.” It’s been 544 days since their last critically acclaimed release “360° Degrees” but since then both have been in the studio recording their sophomore album “High Power,” and they settled on 12 songs in total during that time. The album is available December 7th, 2018 and features Buckshot [Boot Camp Clik] and Brooklyn lyricist, Skyzoo.