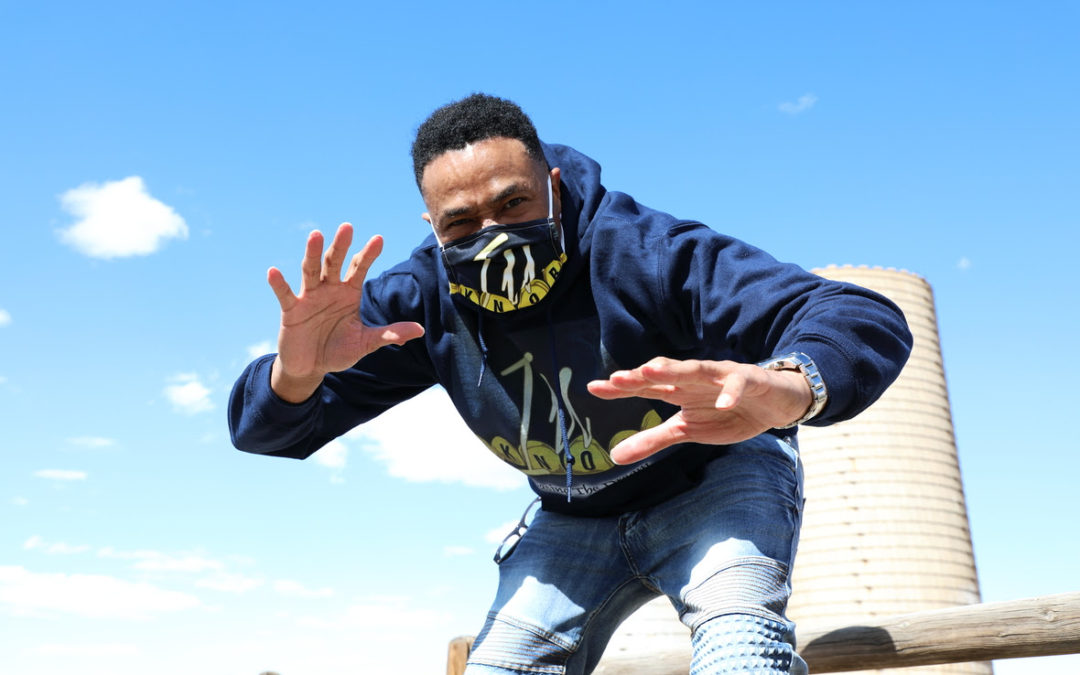 Queens, NY-born, Long Beach, California-based emcee Ill Knob presents the music video for “Don’t Get Lazy”, his single produced by Elma Beats. Directed by Knob and Chauntra Burton, the “Don’t Get Lazy” clip is the latest in a heavy stream of releases since his 2006 debut For The Streets (stream on Youtube) which featured Daz Dillinger, 40 Glocc, Jayo Felony and Bad Azz. Bred in Brooklyn, Knob relocated to California with the Wu-Tang Clan family to California to work on albums from such Wu affiliates as Deadly Venoms, Wu-Syndicate, Shyheim and Sunz Of Man (stream “Bust A Slug (remix)” featuring Ghostface Killah). Knob says “Don’t Get Lazy” is about “not giving up on your self or your dreams even when no one else believes in you.” “Don’t Get Lazy” is out now on Ill One Enterprises LLC.