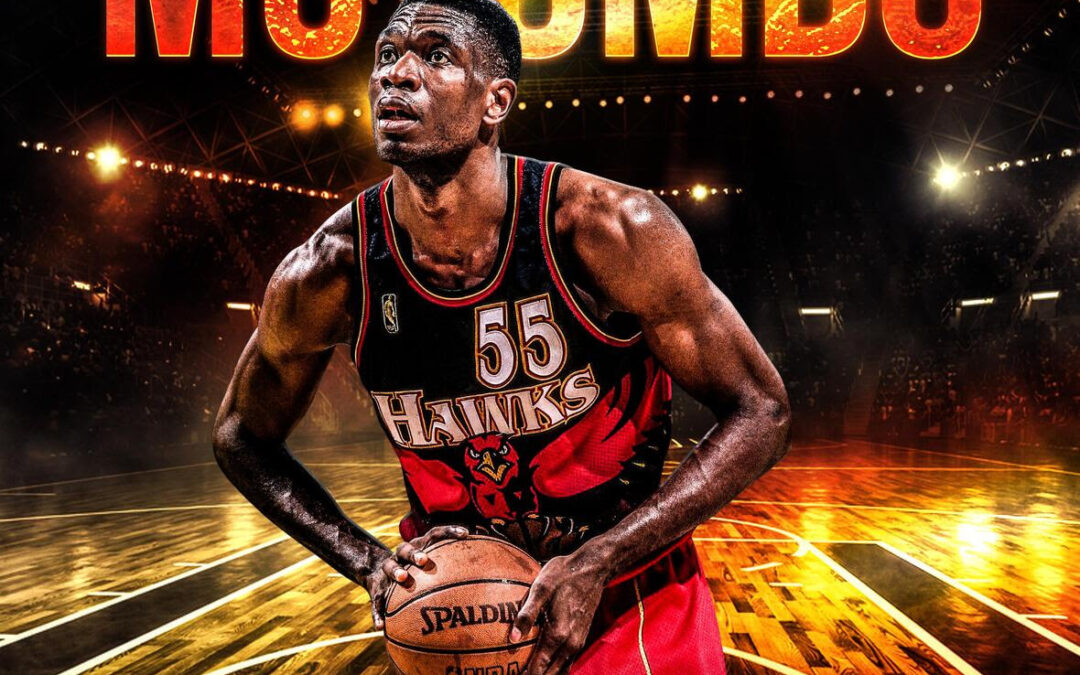 Atlanta rapper/producer J Cutta presents the music video for “Mutombo”, the new single produced by Mency Beatz. J Cutta’s new single comes on the heels of latest single “Sailor Moon” (listen). J has produced for the Youngbloodz, the Dungeon Family (click here to hear “Fall Back”), has opened for Soulja Boy and has been featured on mixtapes with DJ Scream and DJ Teknikz. J Cutta had this to say about “Mutombo”, “It’s a run song – one of those songs that you can work out with at the gym. I wanted to do a high energy song and a tribute, in a sense, at the same time. Mutombo had such a cool catch phrase and I thought it would be cool to incorporate that into the song. It’s just a fun, high-energy song with a catchy hook that includes that catchphrase. It’s definitely a riding song that gets you ramped up.”