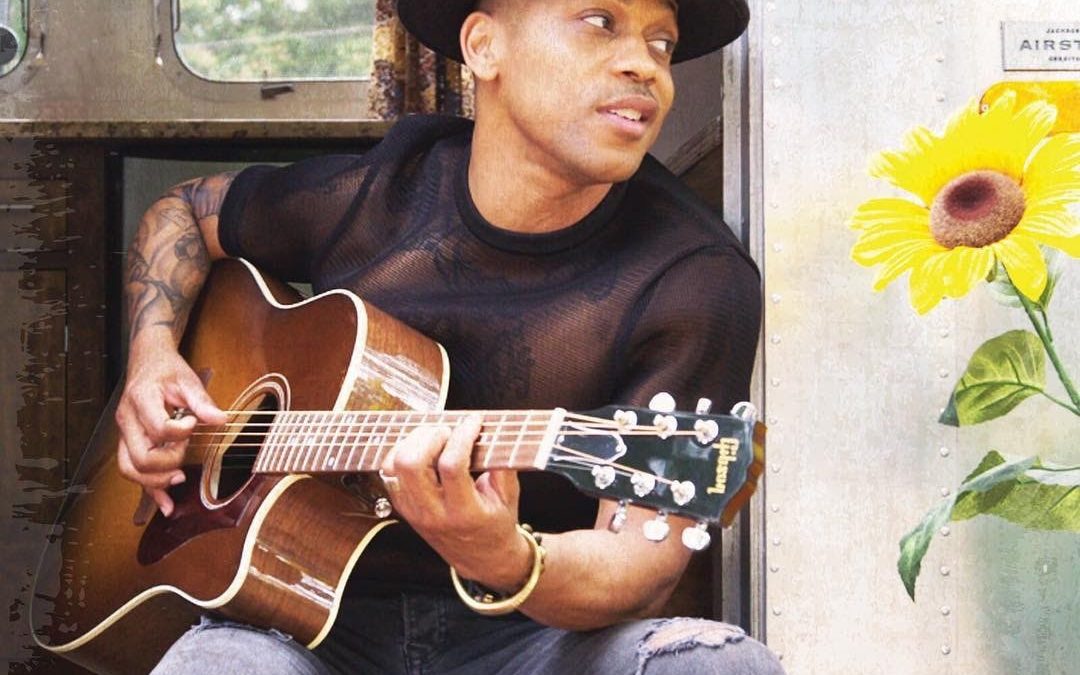 Kam Corvet is a singer, songwriter, and guitarist from Cincinnati, Ohio by way of Baton Rouge, Louisiana. In 2006, he released his first independent album “Sayingthings” and has been a fixture in the indie soul music scene both in the U.S. and abroad. Since then, Kam has released several projects including his acclaimed EP, “F_ck Love”, “Darker Than Gray” in 2014 and his most recent EP, “Early Riser”. He is gearing up to drop a new project and has chosen “Give It a Try”, produced by Gavin Brown, as the lead single.

He composed and co-wrote Sting and Shaggy’s new single “Don’t Make Me Wait” as well as for other artists including: Freddie Jackson, Angie Stone, Case and Avery Sunshine. He also wrote and was featured on two songs for international pop artist Mr. Probz including the single “Turning Tables”.

As a performer, Kam has traveled the world with his guitar as a solo/acoustic act while opening for the likes of: Adele, Erykah Badu, Chaka Khan, Marsha Ambrosius, Bilal, Dwele, Tamia and countless others. He has been featured in Upscale Magazine, Vibe.com, Centric.com, Concreteloop.com and Ebony.com as an artist to watch.

This year Kam completed a successful tour in Russia and has recently opened for Erykah Badu, Ty Dolla$ and continues to perform with Sting and Shaggy as a guitar player and backing vocalist. 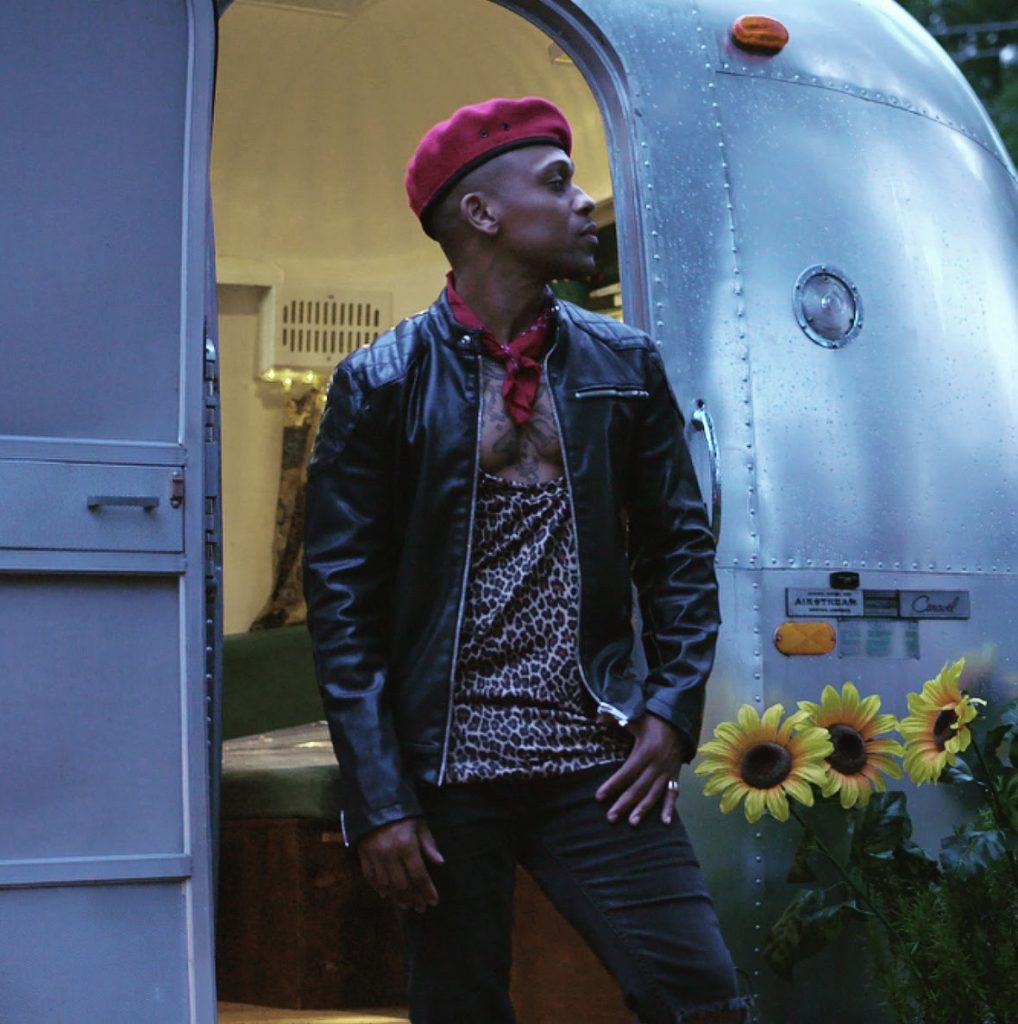