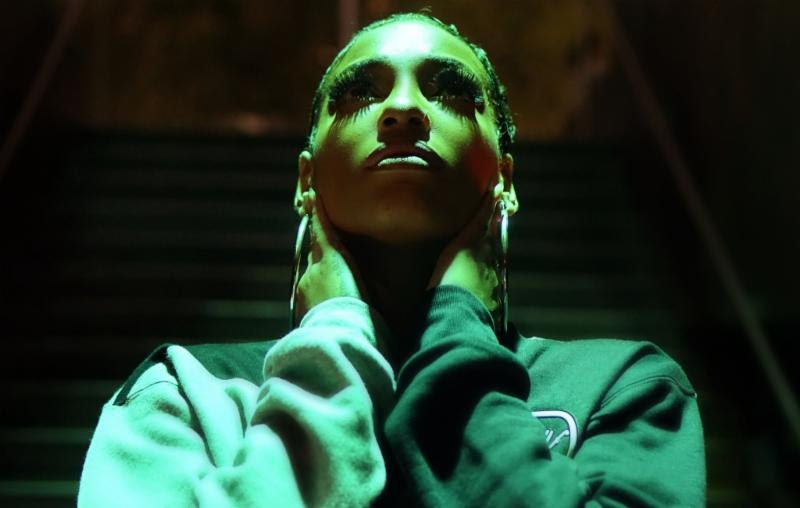 Singer/songwriter LeA Robinson pays homage to the late, great Aaliyah in her visual for “Ain’t Worried” through some inspired dance moves. The video was filmed by Christopher Thomas and Tyrell Gordon, with creative direction from choreographer Robert McBay.

“Ain’t Worried” was produced by Fast Life, and appears on LeA’s Broken Girl project, which you can download or stream on all major digital platforms now here: https://learobinson.lnk.to/AHGq0EM