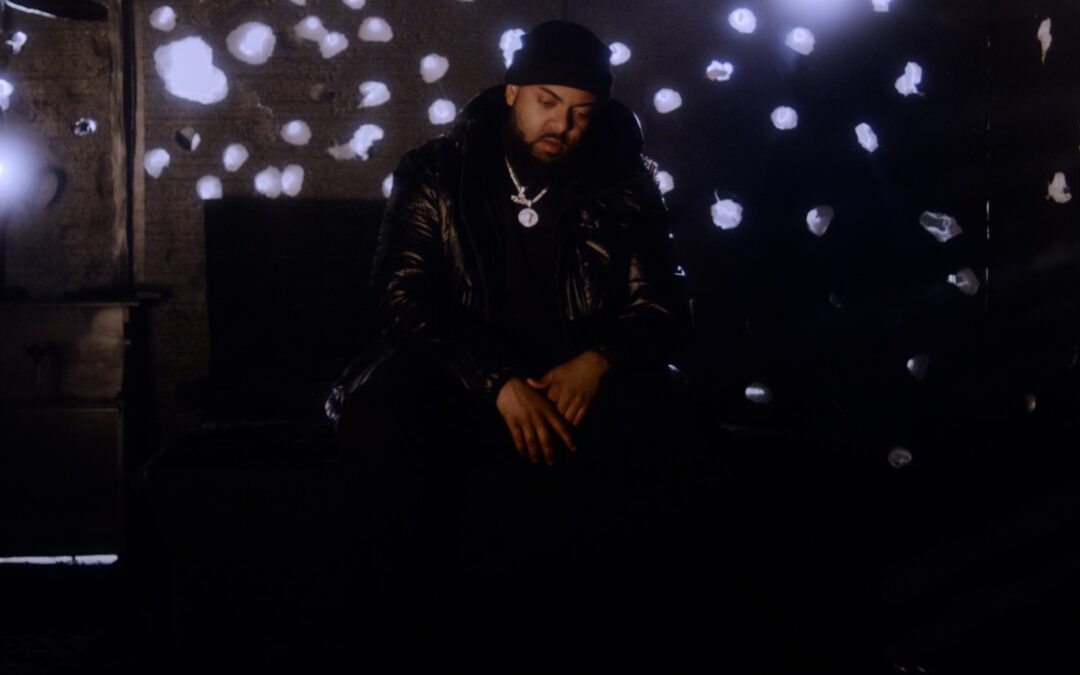 Seattle artist Macntaj releases his second official single since signing with a joint venture with Bloc Star Evolution, INgrooves, and Universal Music Group and previews his upcoming album “Big Bloc Meign”.
Always known for his cinematic and entertaining music videos, Macntaj and director Justin Frick, take things to a new level of excellence with the latest release of “Look Up.” Now available on YouTube and all digital streaming platforms Macntaj takes some time to paint of picture of his childhood, teenage years, and all the struggles that brought him to where he is today, with a major label record deal locked and loaded. Singer Jerome Dillard is featured on the chorus and brings home the feeling of a timeless Seattle Hip Hop classic while still staying genuine. Calling the North West home for the past decade, Macntaj was originally raised in Sacramento and has been mentored by the legendary artist X-Raided, showing his Northern California roots deeply in his music and lifestyle. Delivering highly relatable lyricism, Macntaj gives young black men a positive representation of someone who is far from perfect, but believed in himself and made a way for his family and friends. Watching Macntaj blossom over the years has been nothing but a success story for an artist from the Pacific Northwest and we can’t wait to see what else this rising star has in store.

Press play on “Look Up” and be sure to subscribe to Macntaj on Youtube for past videos and more new releases coming soon!