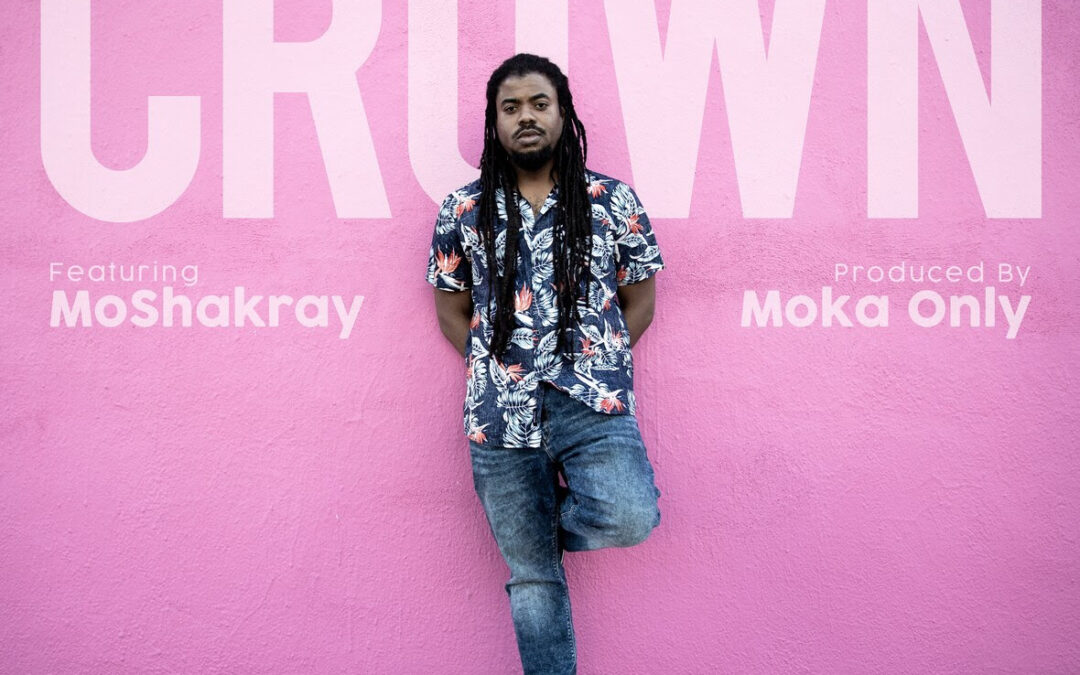 Los Angeles emcee Menacin Johnson presents the Big Rif-directed music video for “Crown”, his new single produced by Moka Only. Featuring vocals from Mo ShaKray, “Crown” will appear on Growth Season, his collaboration album with Moka Only, also set to feature guest appearances from DJ Ethos, Allen Casilla and Rain Bisou. Menacin’s Brand New Headsets 2 album (Soundcloud) featured A-Plus of Souls Of Mischief as well as Menacin’s fellow Project Blowed representer Abstract Rude, and his Stargate Aquarius album with producer Duke Westlake features Slimkid3, Frank Nitty and Pigeon John. Constantly touring, he has performed alongside Aceyalone of Freestyle Fellowship, Tre Hardson formerly of The Pharcyde, X-Clan and many more. Menacin says the new single “is about rocking my crown, manifesting my vision and embracing the next chapter in my life while creating new vibes on my music journey and bringing it to the world for everyone to join my tribe and get down with us.”