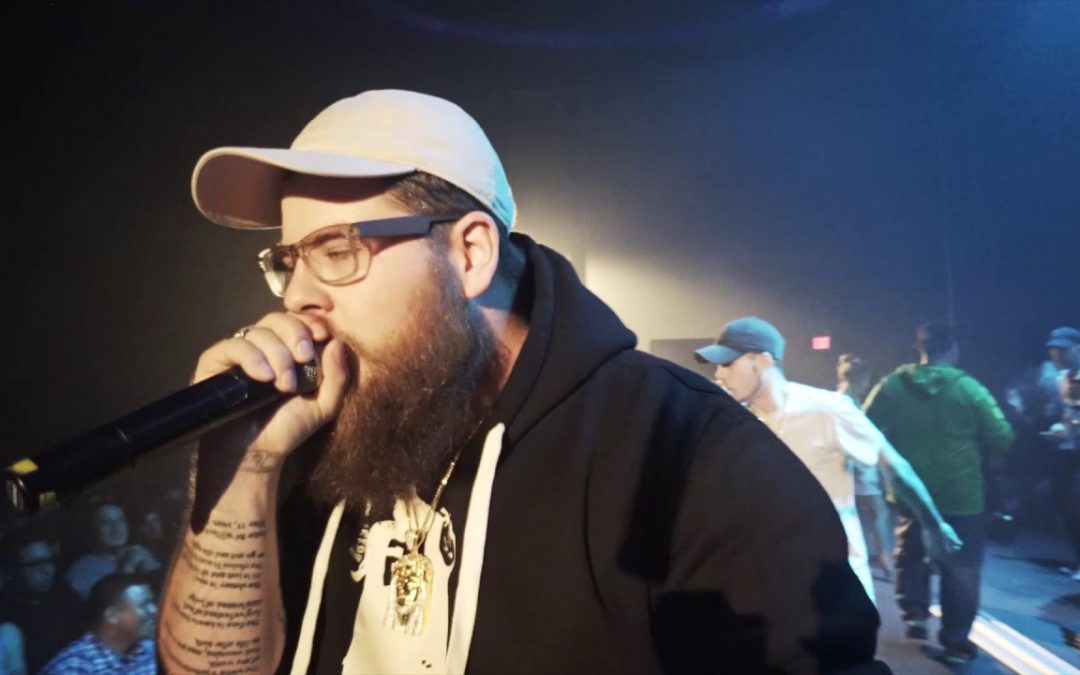 ​Eugene artist Skinny Pete drops off the official video for his new anthem “Do Dirt Crew,” produced by UnderRated (formerly of Potluck). After returning from a Westcoast tour with E-40 and also gearing up to open for Lil Wayne in Eugene 9/28 and in Salt Lake City 9/29, Skinny Pete gives his listeners an exclusive behind the scenes look at his grind in his new visuals. With an expanding fan base throughout the region and a dedicated hometown following Skinny Pete has already been making a splash in 2017 and is looking to follow up strong with another upcoming tour with Clyde Carson. Make sure to tap in with Skinny Pete and the #DoDirtCrew and be on the look out for his new EP Doin’ Dirt coming soon. Look for the new EP “Doin Dirt” to drop on Loyal To The Soil/3BMMR Records.

Loyal To The Soil Soundcloud
https://soundcloud.com/loyaltothesoil