White Plains, New York rapper Shorts presents Long Story Short 2, his new album featuring Oaklin Winthrop, LifeTrav, Hartly, Phillz Jackson and Bizzness. The followup to 2016’s Long Story Short (Soundcloud), the new album has already spawned visuals for first single “Merci” (Youtube), shot in the Dominican Republic and Cuba. Shorts also recently released visuals for his freestyle over Jadakiss’ “All For The Love” and Jadakiss/Styles P’s “We Gon Make It” instrumentals. “I feel good about Pt. 2,” Shorts says. “It’s not easy following up your first project but I tried not to put too much pressure on myself. My overall goal was to exemplify growth as an artist while staying true to who I am as a person. Mission complete. Black vanity!” 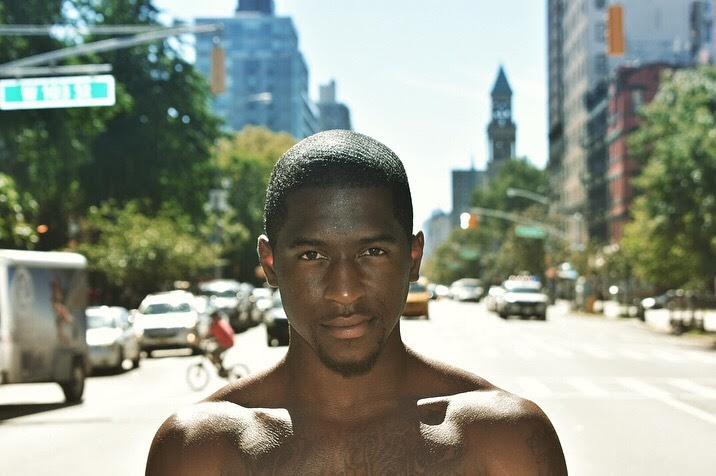