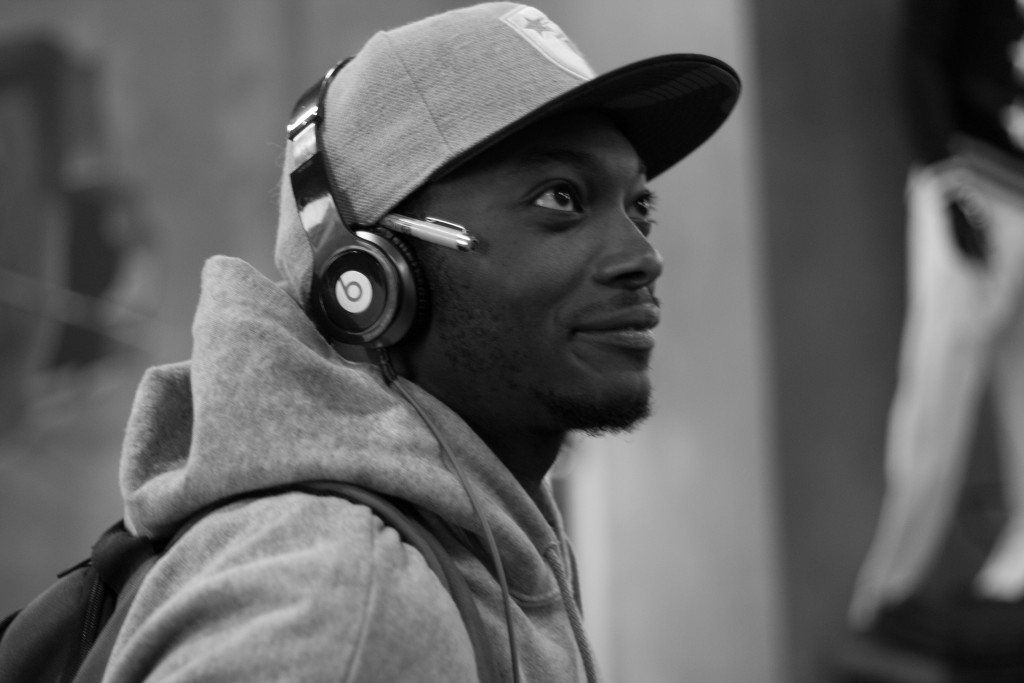 Dj Breakem Off (Born Oct 31, 1982 in Columbus, Ms) Dj’n career kicked off in 2004 in Montgomery, AL. Doing mixtapes and show disc for local artist within the area. His first
break came from a artist named Tabius Tate. The tape was called “Supply and Demand”. A big leap from working with other local artists to collabing with a artist who had cosigns from
Andre3000, Dj Drama, BoyzNDaHood, and Killer Mike (just to name a few) on his first tape. The buzz for Dj Breakem Off mixtapes rolled heavy in the Montgomery area. With working
with his mentor, Dj Solo, they formed a Dj team called The Organization Djs.

Early 2004, Dj Breakem Off worked for Sam Goody. A music store out of Montgomery, AL and also Dj’d at the local night club along side his partner Dj Solo. He also worked
as a journalist for a independent magazine called “New Power Magazine” that was based out of his hometown in Columbus, Ms. With those under his belt, Breakem Off worked
heavily with his networking with local artist within the two states. He eventually landed a position working with platinum producer Kevin “Khao” Cates at Intaprize Studio
as a team lead in retail marketing.

In mid 2004 Dj Breakem Off was also introduced to a artist by the name of Big Krit. They began working on promo work with each other for close to a year pushing the singles “Country Shit (2004)” and “Bring It Back”.
In the mist of working with Krit, Breakem Off also networked with one of his Dj idol, Dj Red Alert. Red Alert educated Breakem Off on the history of the Dj and the importance that the Dj had in the
music industry. Listening and studying mixtapes from other Djs such as Dj Drama (Gangsta Grillz Series), Dj Smallz (Southern Smoke), Dj Jelly, and Dj Clue, Breakem Off wanted
more. He saw working with the artist will help increase his demands in the music community alot.

Breakem Off teamed up with Big Krit again in 2009 to release The Last King and in 2011 for the release of “The Last King 2” with Dj Wally Sparks.
Doing amazing numbers in the mixtape community, Breakem Off was back at the top again. The list of artist collabs grew bigger. Fiend (Former no limit artist),
Cornerboy P, Big Sant (Big Krits Artist), KD205, ScottyAtl, B.O.B, Watts City (Flying Panda), Trey Songz, and Tabius Tate. Breakem Off collabed
with a up and coming producer named John Qwest in 2012 and orchestrated the project called “The Art Of…”. The first single off the record was “Million Bucks” by ScottyATL
which worked at good timing not only for Breakem Off and Qwest but for Scotty for that was a kickstarter for his career in the industry.

Breakem Off career is continually going. He is currently working with Big Sant, Big Krits artist and longtime friend, and also helping mentor up and coming Djs as well. Outside of doing mixtapes,
Breakem Off has also tapped into the VJ’n market as well. You can check out some of his work at Vimeo.com/DjBreakemOff. 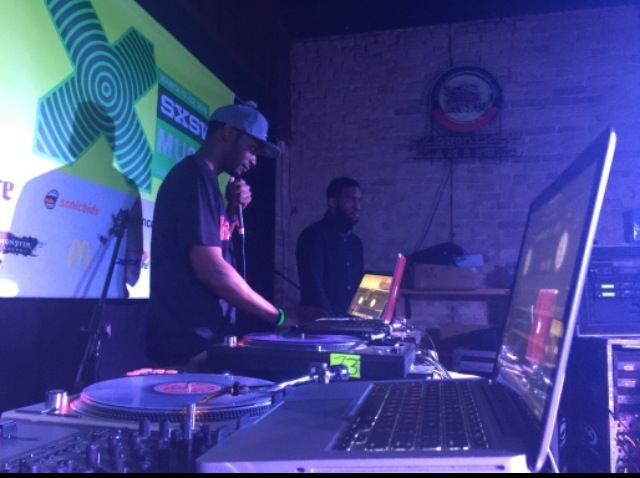 Play Me Sum Pimpin’ 3 by Djbreakemoff on Mixcloud