Woodbridge, VA rap artist PHZ-Sicks (pronounced ‘physics’) presents “Run It”, the new single from his forthcoming album Good Day, Greater Tomorrow. Produced by Ashton McCreight, “Run It” comes on the heels of previous album single “Riot In My Memory” (Soundcloud). PHZ-Sicks is releasing a new single from the album on the 23rd of each month leading up to the album’s summer drop. “Every MC sometimes hears a beat and just want to rhyme,” PHZ says about his new single. “Test how dope you can be on the mic, how you can change rhyme patterns, or just be plain dope. This is pretty much that. This is just a heads up that when it comes to rap, I do this and I do it proudly.” 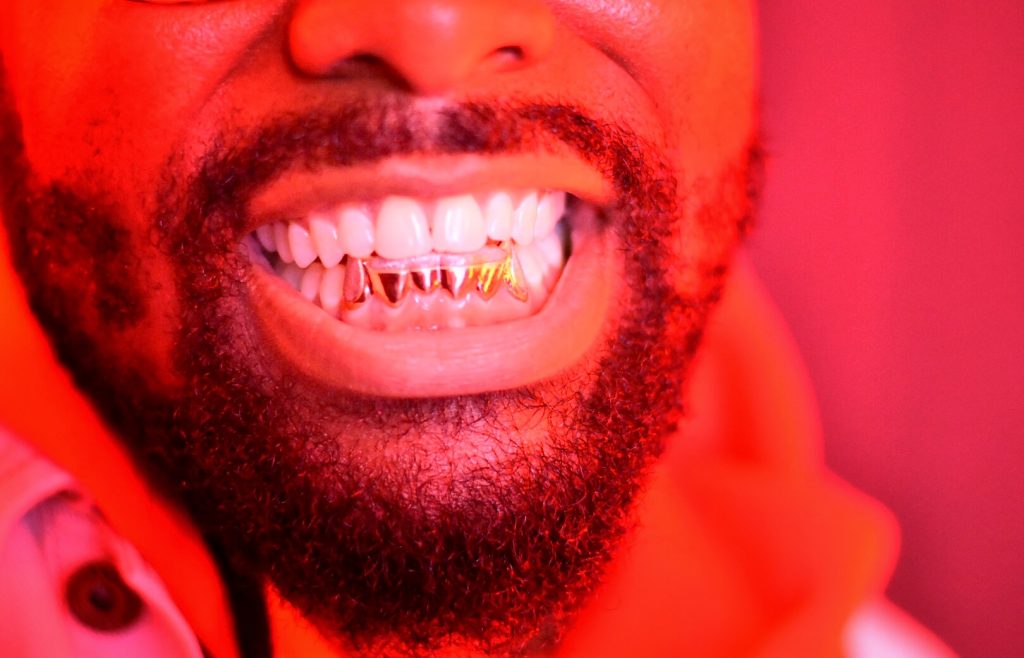 You’re experimenting with some harder sounds than the more funk-inflected beats you dabbled in on The Moment. What was the catalyst for this?

It always takes me a while and when I say a while, I mean a year or two to see what sound captures me. What makes me want to write, what inspires me. I had the beat for “Riot In My Memory” since 2013. It wasn’t until my drummer (Spencer Vliet) came in and drummed over the beat, that I was ready to use it. It wasn’t until a slew of police brutality, inequality, and other messed up stuff in the world that led me to the sound. I wanted to start the Great Day part off sounding urgent, confusing, and angry leading to the Good Day part which would be more calming and have more resolutions than questions. What painted the soundscape was the world and this is what it sounds like to me now.

My current favorite line is off of “Riot In My Memory” during the end of the second verse when I say “They put us on a boat, try to break our spirit / using a tube to force feed us / these pundits a joke, try to break our hope / using a tube to do the same through the media.” The eureka moment I had when I correlated these two using a play on “boob tube (TV)” and the tube that was forced fed to slaves when they decided not to eat anymore when brought from Africa was just astounding. People may not be as blatant and violent as they were in the past, but they are still damaging us through their influence and that at times can lead to death.

You’re releasing a new single every month. How do you keep up that kind of pace?

Well, it’s not a single every month but something music related. As with March, I’ll be releasing the vinyl The Moment II: A Good Day which encompasses songs from The Moment and Good Day, Greater Tomorrow. I also have things like remixes and videos lined up. This is more of a test to myself. It’s been a while since The Moment and I just wanted to give the listeners a reminder that I’m here and a good amount of content is coming with me.

What’s a life motto you try to live by?

This is very cliché but it’s very similar to live every day like there’s no tomorrow. It is “Live everyday like there is no Heaven.” The reason for that extreme is to make sure my moral decisions and decisions overall that I make, do more good than harm. I think a lot of people don’t mind doing harmful things to others because they have that comfort that they can repent and it all be cleared, but the thing is it might not be cleared with the people you harmed. I’ve done that, dealt with that and still growing as a person and I feel like the best way to push myself forward not only as an artist but as a human being, is to do good which will make good which will be good.

What do you think makes Virginia hiphop music unique from the hiphop coming out from the rest of the country today? How about Woodbridge specifically?

Other than the southern part of VA which included Timbaland, Missy, The Neptues, Nottz, and Bink, we are still getting to know our sound here. Remember, my area has a strong tie to DC and Maryland which the southern parts don’t. This is why we are a part of the DMV and all musically finding our sound which could be a mix of that GoGo swing or something else. As far as Woodbridge goes, to be honest, I’m not sure what the sound is. There is no infrastructure built here for artist and a lot of people from this area, usually move to bigger cities and claim those cities. It’s up to me and whoever it is in my area to build that foundation and set that precedence and I’m up for the challenge.