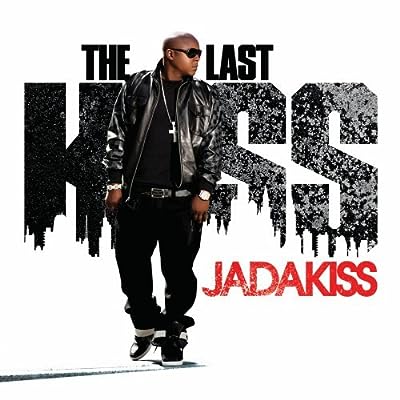 While I am a big Jadakiss fan, I was a little disappointed with this album. Jada’s 3rd album left me with the same feeling as his first two albums; wanting more and not really satisfied. Imagine going to a buffet but only eating a salad. That’s the feeling.

Jadakiss is one of the best lyricist alive. While “The Last Kiss” is not bad (it’s better than 75% of the hip hop albums dropped in 09), I believe Kiss has the potential to drop a “classic album”.  The good thing is that “The Last Kiss” does show much growth from his 2nd release “Kiss of Death”. So there’s still hope that Jada will deliver a classic with his next project/

Jadakiss Ft. Pharrell – Rocking With The Best – The Last Kiss