Video – Dre Butterz “Do You Right” 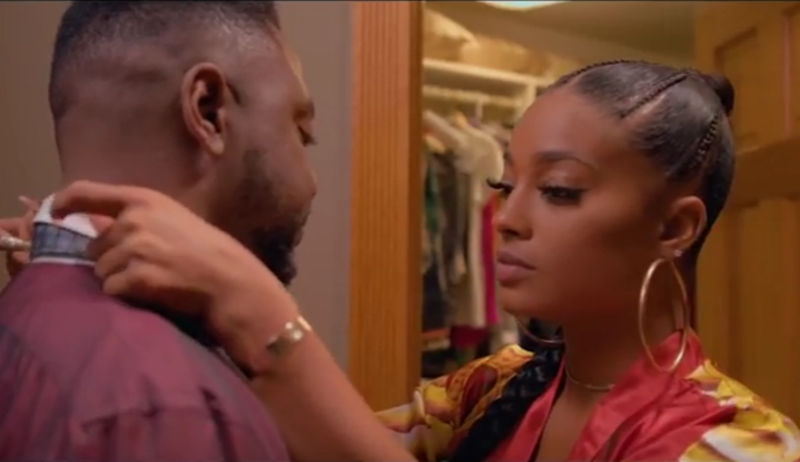 Along with producing for his BMB Entertainment labelmates, Butterz has been developing his own music, and “Do You Right” is the first single from his debut solo album entitled Never The Less coming on December 23.

“‘Do You Right’ was inspired by a vivid, personal experience,” explains Butterz. “We are living in a world where it is so hard to find true love, so when you do I feel it’s right to acknowledge it, even if it’s just for a moment.”