Massachusetts-bred, LA-based emcee/producer Skipp Whitman presents the music video for “Goodnight”. Produced, composed, and recorded by Skipp, “Goodnight” will appear on his forthcoming full-length Unfinished Songs Vol 1 (SWUFSV#1), a collection of original freestyles and unfinished or incomplete songs and/or ideas produced entirely by Skipp. The “Goodnight” music video was directed by Sebastian Ruiz and produced by Pipo Wagner of Corwag Entertainment. The track features cuts by Teddy Roxpin, and was mixed by Bob Nash for Wonka Sound. Skipp has collaborated with Skyzoo and Grafh, and has opened for Kanye West, KRS-One, Talib Kweli, Kool G Rap, Nas and Guru. Skipp recently released visuals for SWUFSV#1 single “Comfortable” (watch) and “Fireworks” (watch), a song from his Piece EP (listen on Soundcloud), composed, produced, written and recorded entirely by Skipp. “Goodnight is a letter I wrote to friends, especially thinking about ones who didn’t make it past their early twenties,” Skipp says. “I took a handful of personal experiences and put them together for this track. and still, each time a friend passes away, it reminds me how fragile life is and how nobody’s invincible… even though we think we are when we’re young.’ Unfinished Songs Vol 1 (SWUFSV#1) is due early 2018. 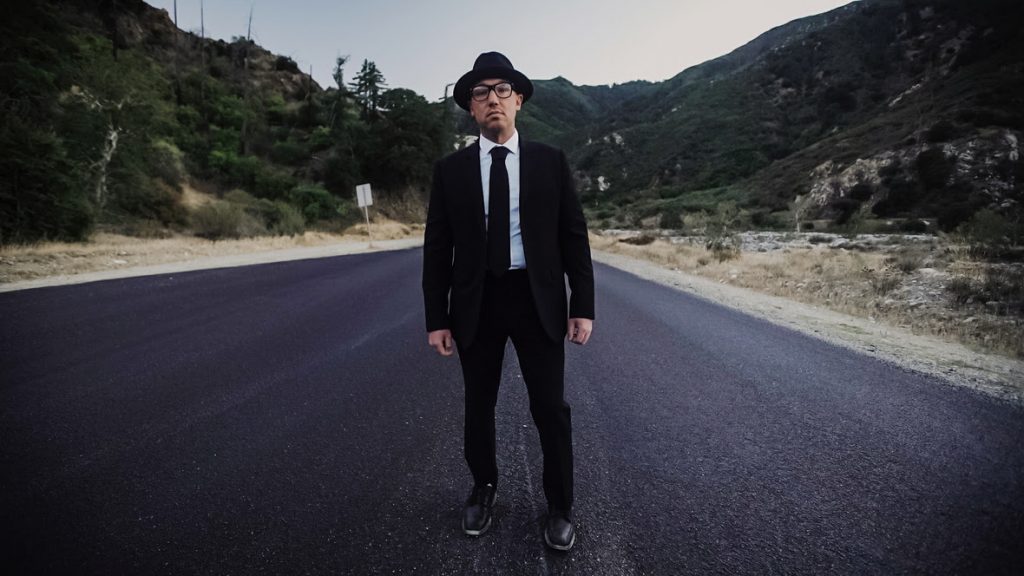