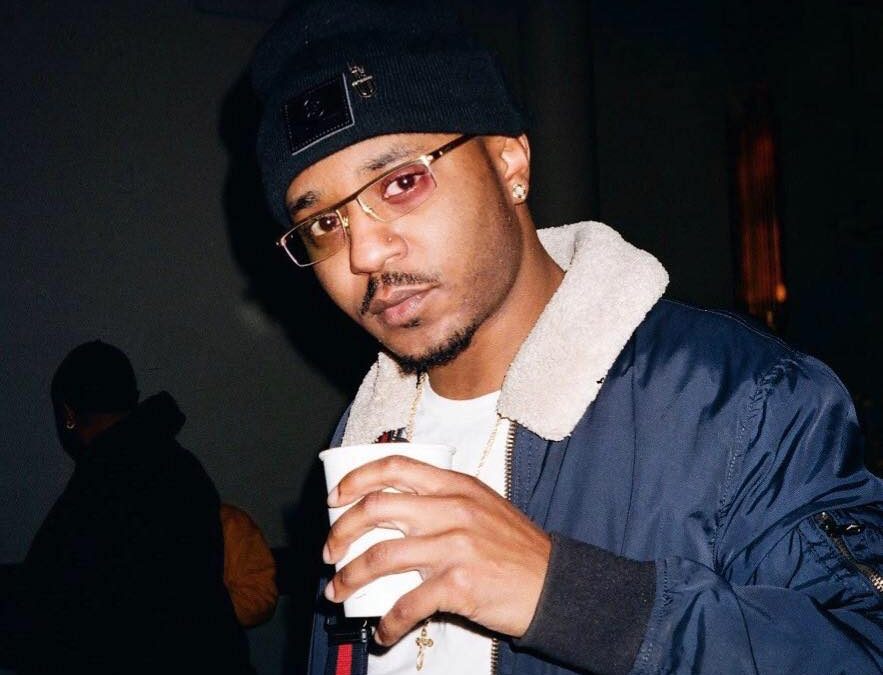 Portland/Chicago artist V. Dewayne makes his grand return with the new music video for his banger “Warehouse” featuring $noogz. After dropping the personal single “Losing Direction” dedicated to the memory of his late friend Grump, Dewayne is back with new heat for the streets. Hitting his hometown and grabbing a feature from $noogz, Vinnie shows us he’s not to Hollywood to pop up and have fun on the track. Bouncy production and a catchy hook make “Warehouse” a song you have to play more than once. Directed by Portland videographer Riley Brown, Vinnie and $noogz hop on cars directly after their sold-out Portland performance and give us a taste of their lifestyle in the new year. Press play on “Warehouse” and also catch up on V. Dewayne’s recent release “Losing Direction” as well!